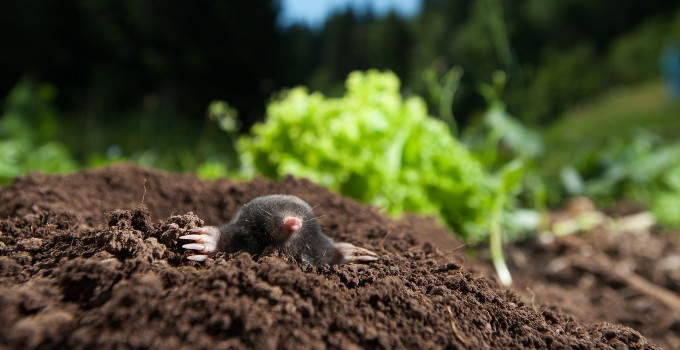 Your lawn is one of the most important aspects of your home to both you and your guests. It’s the first thing you see as you pull into your driveway at the end of a long day, and what your neighbors observe each time they drive by your house. In Kansas City, moles and voles can become frustrating as they damage your lawn and garden and make a home out of your landscaping.