Why Bed Bugs Are a Problem Year-Round for Arizona Residents

When we think of spring, we think of ants coming up out of the ground and resuming their busy lives in our backyards. When we think of summer, we think of mosquitoes plaguing us with bites while we’re trying to enjoy a cookout. When we think of fall, we think of stink bugs and other frustrating pests that migrate to our warm state from colder states. Some pests are so linked to certain times of the year, they may as well have a season named after them. But bed bugs aren’t one of them. They are a problem all year, every year. Here’s why.

A bed bug doesn’t have the mobility of a mosquito. It has a much harder time getting a blood meal from a moving human and usually has to wait till humans are in a prone position. So they must establish themselves in man-made structures near sleeping (or at least stationary) people in order to survive.

It is hard being a pest that lives indoors and must survive off the blood of humans. Just ask a flea. We don’t put up with biting insects for long. But bed bugs have some natural behavior patterns that allow them to be permanent indoor pests:

Bed bugs are indoor pests. They’ve been indoor pests since humans were living in caves, according to some scientists. So, they don’t have a season. A bed bug infestation can appear at any time of the year. This is the case here in Arizona and in any other state in the United States. Though, it is probably important to point out that homes and businesses that are not temperature controlled can have more trouble with bed bugs. This is because the body of a bed bug moves like a well-oiled machine when it is warm, as long as it doesn’t get too hot.

While temperatures in the 80s and 90s will make bed bugs more active, temperatures above 110 °F will begin to kill them. That is why professionals use heat to kill bed bugs. This kind of treatment is called heat remediation. But it isn’t easy to raise the temperature of a structure to above 110 °F. Proper equipment must be used to control and circulate the heat. Turning an oven on the highest temperature is completely ineffective, yet some people have tried this to get rid of bed bugs. This has led to catastrophic property damage and a loss of life. If you’re dealing with a bed bug infestation in Arizona, find out if you’re in our service area and let the experienced service professionals here at Schendel deal with those bugs. Our bed bug heat treatment division is one of the best in the business.

Bed bugs are indoor pests that can take root in your home or business at any time of the year. Get fast and effective bed bug control with help from Schendel Pest Services. 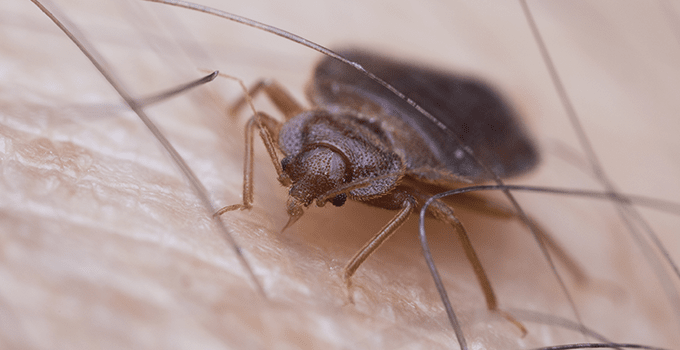 How To Prevent Bed Bugs From Infesting Your Kansas Home

Bed bugs can cause a significant headache. Not only do these tiny bugs bite and cause itchy welts on your skin, but they can spread quickly around your home and… 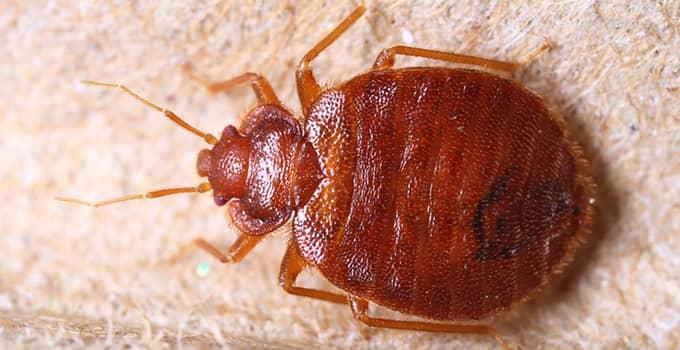 Are Bed Bugs More Active in Kansas During the Winter?

If you live in Kansas, bed bugs can be a serious problem you’re not prepared to deal with. It’s a common misconception that homeowners are safe from pest invasions when…