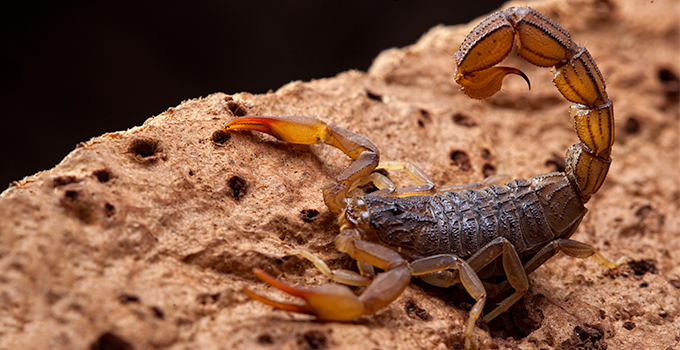 Without still water, mosquitoes can’t survive. But, during the summer monsoon season, when humidity is higher, mosquitoes do just fine. This is the time of year when it is important to address mosquito breeding locations in the yard. It only takes an inch of water for mosquitoes to breed. And a batch of eggs can hatch in as little as 24 hours.

Not only is it possible to be bitten by mosquitoes in Arizona, West Nile virus is a threat we must take seriously. No other mosquito-borne virus in the United States is as deadly as West Nile. According to the CDC, about 1 in 5 people infected with West Nile develop a fever and other symptoms, and about 1 out of 150 infected people develop a serious, sometimes fatal, illness.

Yes. We have them. There are many species of fly in Arizona and each comes with its own set of problems. The worst part about having flies around is their ability to spread harmful bacteria from dirty locations to food and food prep surfaces.

What We Are Known For

We are known to have poisonous snakes, scorpions, spiders, wasps, and more. What you may not know is that these pests aren’t so bad as long as you know where they likely to hide, so that you can easily avoid them.

While moisture is definitely a factor that helps many bugs thrive, there is a wide range of species that do just fine with little or no moisture. And the best way to protect your home, your belongings, and your health is with ongoing pest control service.